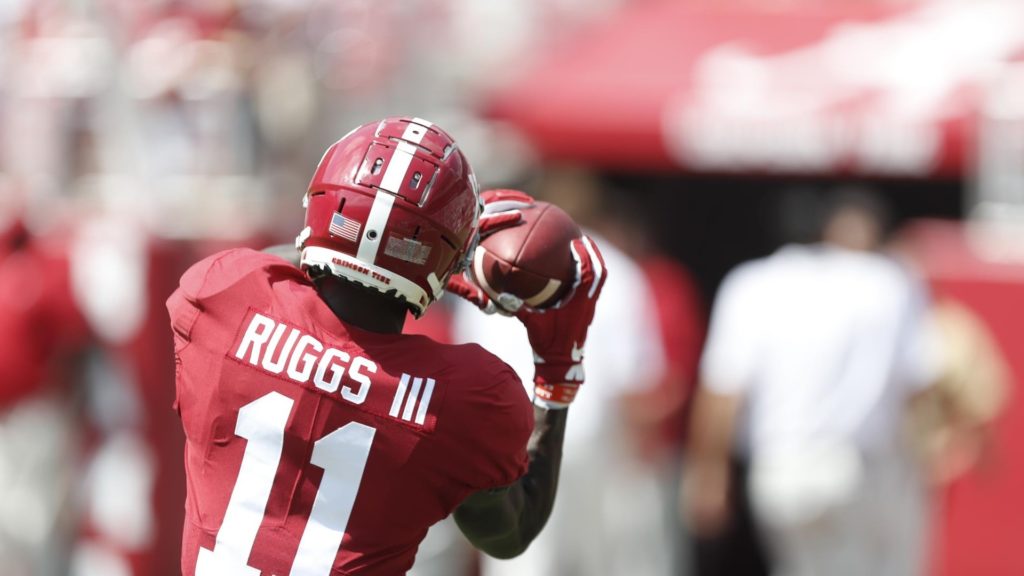 Check out my new podcast with Ryan Sakamoto: 2 Bums in a Pod. In our first episode, we discuss which player the 49ers should draft with the 13th pick. Enjoy.

This article has 286 Comments