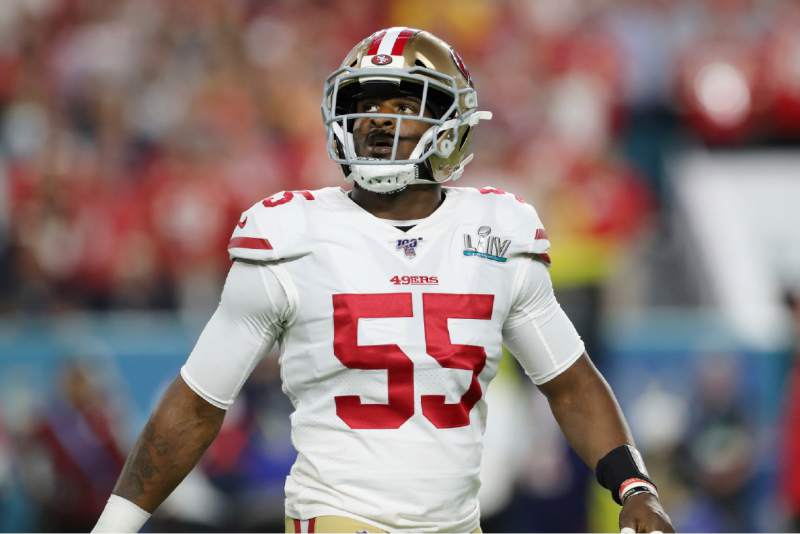 For the first time in years, the 49ers enter free agency with hardly any cap space. Maybe that’s a good thing.

Last year, the 49ers were $67 million under the cap when free agency began and spent most of their money on two linebackers with injury histories — Dee Ford and Kwon Alexander. Now, the 49ers have just $13 million in cap space, which means they can’t throw money around like they did last year. They have to be prudent.

This article has 180 Comments