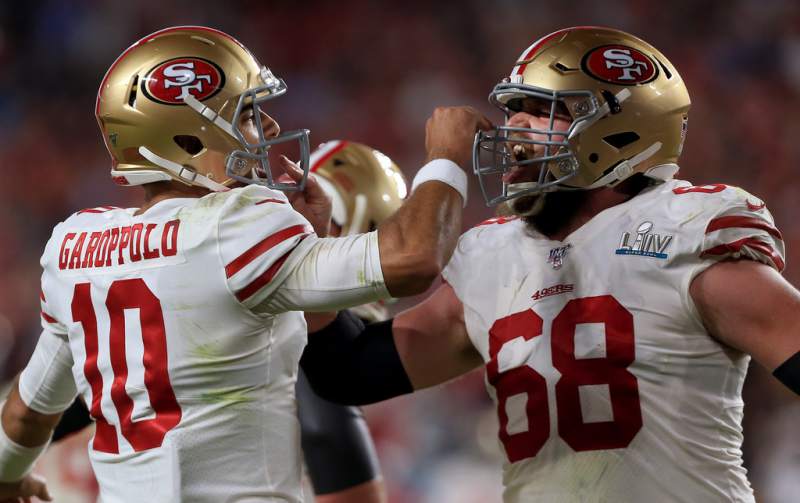 If anything, it’s their right guard, Mike Person.

Not to say Person is bad. He’s a decent right guard. The 49ers almost won a Super Bowl with him, so he can’t be terrible. He certainly could start for other teams. But the 49ers can do better than Person. They can cut him and sign a free agent this offseason.

Then Person returned for the playoffs and performed poorly in the Super Bowl. Was the glaring weak link on the 49ers in the biggest game of the season. That’s when he finally got exposed.

This article has 161 Comments