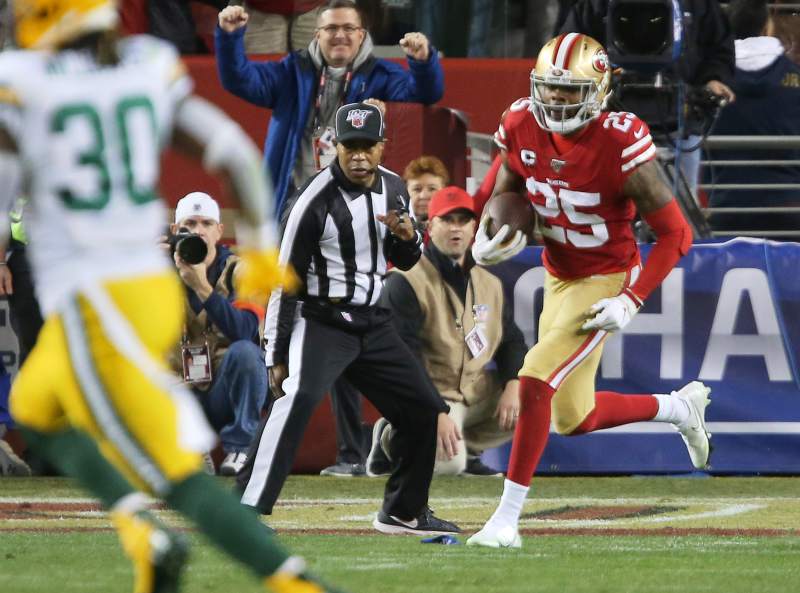 Should the 49ers give Richard Sherman the Ronnie Lott treatment?

Lott was the best defensive back of his generation and perhaps ever. But in March of 1991 — 29 years ago — the 49ers chose not to re-sign him. Chose to let him leave during free agency. He was 31 years old and had just made the All-Pro team. But at the time, the 49ers’ motto was to release a player a year too soon rather than a year too late, so they let Lott sign with the Raiders.

Sherman will turn 32 on March 30. He’s still a good cornerback — he made the Pro Bowl last season. But he’s getting old, and he’s expensive, and cutting him would roughly double the 49ers’ cap space. They currently have less than $13 million to spend.

The 1991 49ers probably would have cut 32-year-old Sherman. Should the current 49ers cut him or keep him? Let’s examine both possibilities.

This article has 151 Comments