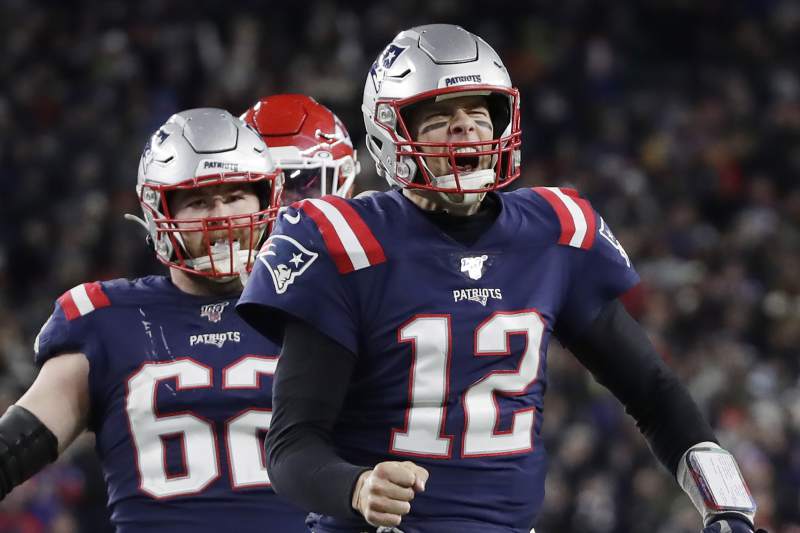 There he was watching the Super Bowl in a luxury suite, thinking the 49ers would win. He felt good. Must have assumed his job this offseason as 49ers general manager would be to keep the team together for a chance to repeat as Super Bowl champions. Easy.

Then the fourth quarter happened. Jimmy Garoppolo, the $137.5 million franchise quarterback, who had played so well most of the season, completed just three of 11 passes with an interception and the 49ers lost 31-20. Just when he needed to play like his mentor, Tom Brady, he couldn’t.

Now Lynch needs to change his entire approach to the offseason. He can’t stand pat. He needs to reload and improve the roster.

The 49ers currently have just $13 million in cap space, and soon must give contract extensions to George Kittle and DeForest Buckner, the two best players on the team. Meaning the 49ers may not be able to afford to re-sign some of their own free agents, such as Emmanuel Sanders, Jimmie Ward and Arik Armstead. The 49ers will have to get creative with their money.

Lynch could try to give Garoppolo a better supporting cast than the one he had in 2019. But the 49ers had an elite defense, an elite rushing attack, the best tight end in the league (Kittle), the best fullback in the league (Kyle Juszczyk) and a talented, ascending young wide receiver (Deebo Samuel). Hard to improve that group.

Lynch can hope Garoppolo will make big strides and play better in the fourth quarter of a Super Bowl next time he makes it back to the Super Bowl, if he ever makes it back. That’s a reasonable expectation. Garoppolo is 28 — not young — but last year was his first full season as a starting quarterback and he was coming off a torn ACL. He certainly might improve. Also, he might not.

Lynch doesn’t have to wait around and find out. He simply can trade Garoppolo back to the Patriots and sign Brady. Lynch must at least consider this move.

This article has 138 Comments