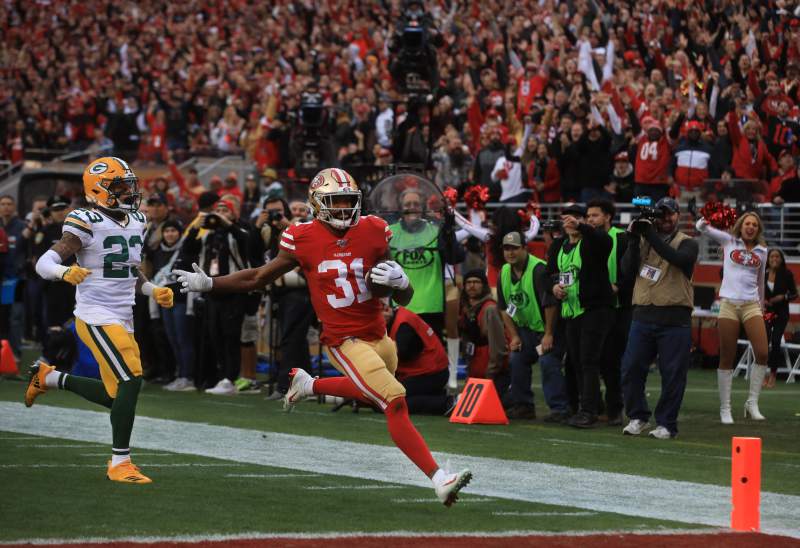 Check out my breakdown of the NFC championship game:

This article has 132 Comments