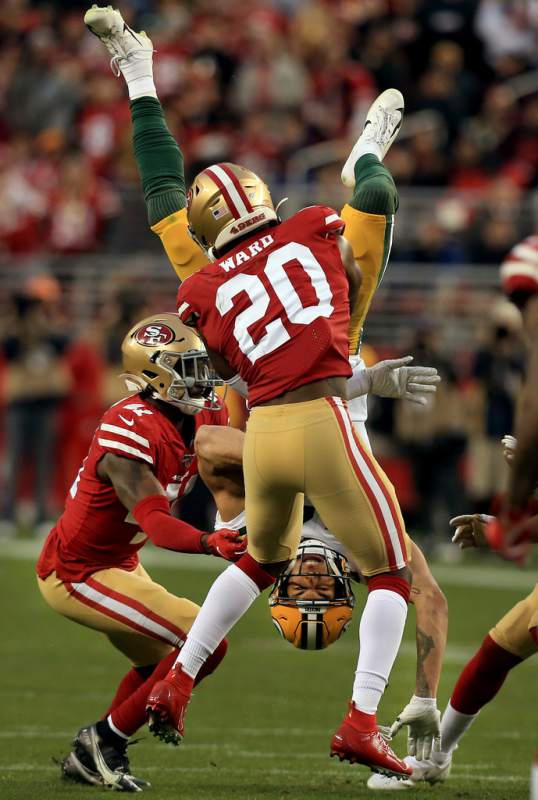 The 49ers could lose their free safety during free agency.

Starter Jimmie Ward will be an unrestricted free agent on March 18 and the 49ers may not re-sign him, even though he played well in 2019. Ward became a key member of a great defense, which the 49ers would love to keep together, but they have only $13 million in cap space. Meaning they may not have the funds to re-sign everyone.

And Ward is expendable, because his backup, Tarvarius Moore, is good and makes roughly $800,000 per season. Ward most likely will sign a two-year deal worth roughly $8 million per season with another team — he increased his value in 2019 when he earned $4.5 million. It doesn’t make sense for the 49ers to nearly double Ward’s salary when they already have Moore. Tough business.

This article has 206 Comments