The 49ers just announced they have signed 23-year-old wide receiver DeAndre Carter to a two-year contract.

Carter (5-8, 190 lbs.) was an undrafted free agent in 2015 who has played for three teams’ squads — the Baltimore Ravens, the Oakland Raiders and the New England Patriots. 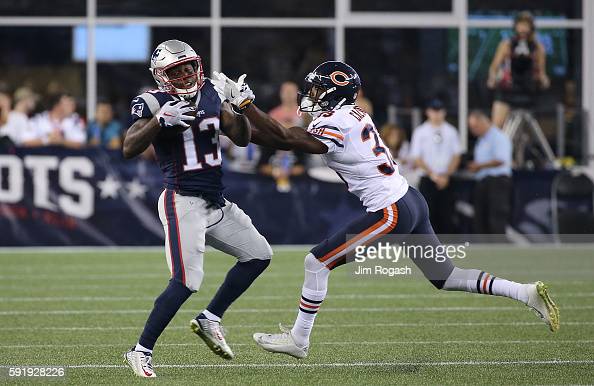 This article has 65 Comments