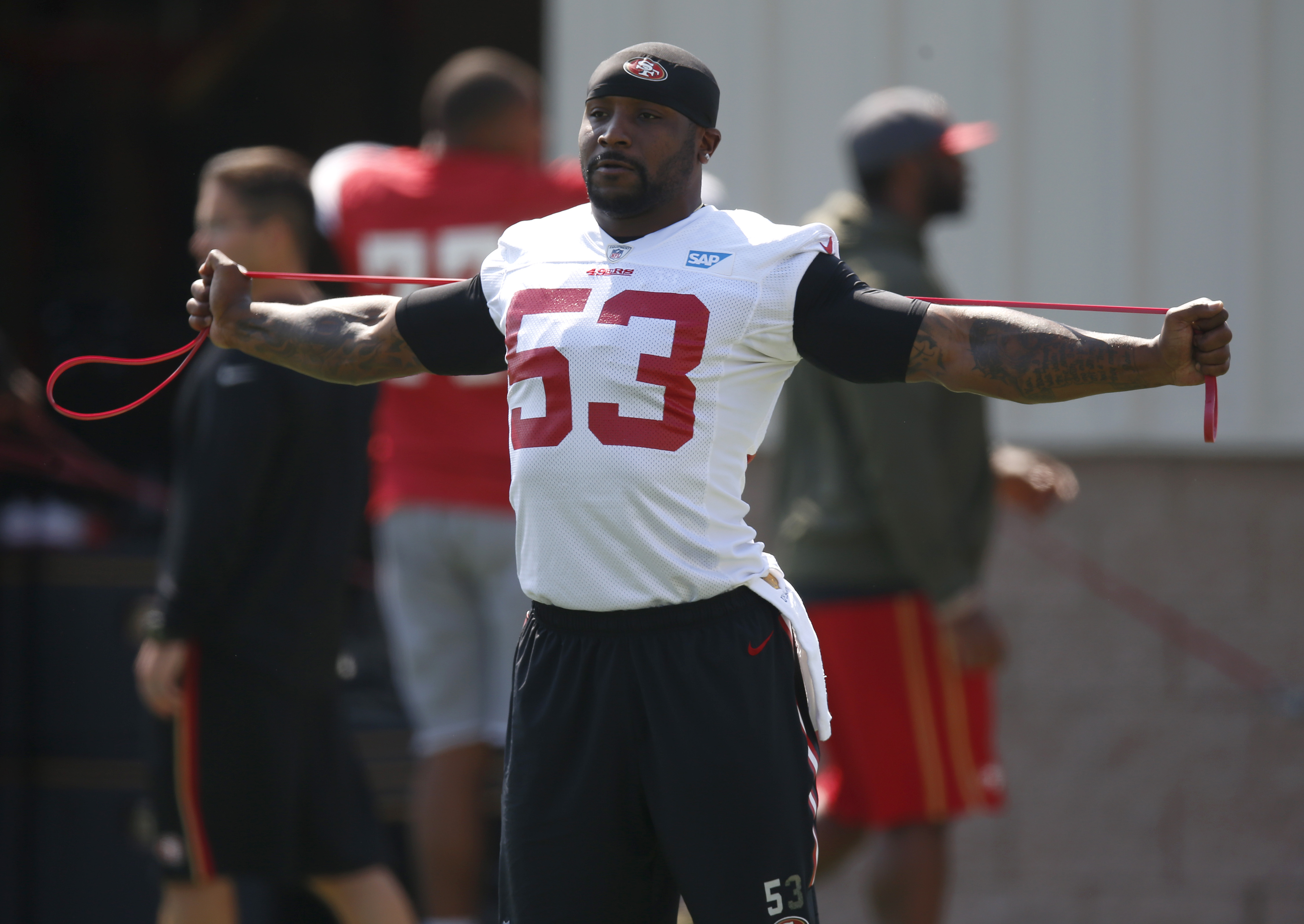 Q: What was cleaned up between the first defensive series and every series after that during Saturday’s game in Denver?

BOWMAN: It was just guys not understanding that in the NFL, it’s team defense. You have a job to do, and then you go make that play. Some of the plays aren’t meant for you to make. You become good when everyone understands that. It was something minor, something small, but it caused a huge void in our defense. You learn from it and hopefully it doesn’t happen again.

ME: During the long touchdown run you gave up on the first series of the Broncos game…

ME: Sorry, the defense. You were talking about players needing to learn to play team defense. Was that touchdown run an example of a player missing an assignment and trying to make a play?

BOWMAN: Yeah. The guy (Gerald Hodges) just not understanding that it’s team defense. That’s defense. Unless it’s man to man, when the ball is ran, us eight guys in the box we’re playing as a team. Everyone is supposed to do a specific thing. Usually when a guy doesn’t do what he is supposed to do, something like that happens.

This article has 88 Comments