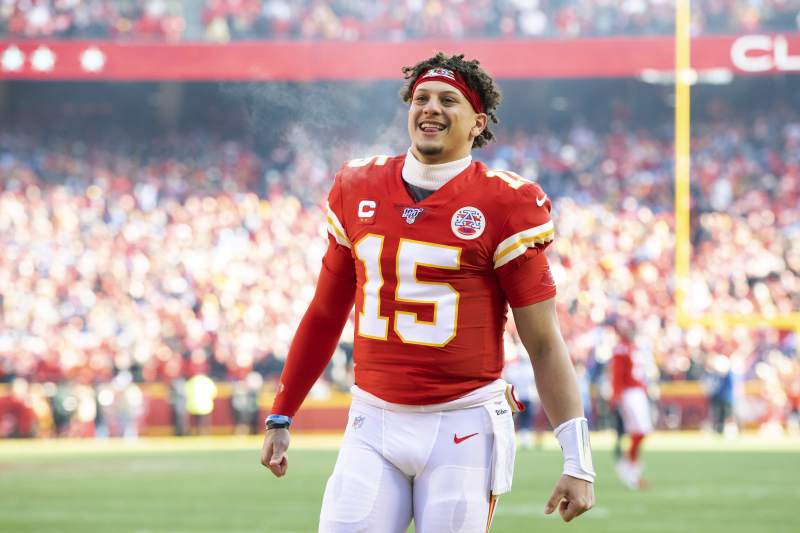 Aaron Rodgers and Kirk Cousins are good quarterbacks, but not good enough to compete with the 49ers’ phenomenal defense. Not nearly good enough.

Mahomes can compete. His record as a starter is 27-8 including playoff games, and he is by far the most naturally gifted quarterback in the NFL. Plus he beat the 49ers 38-27 in 2018. His quarterback rating was 115.5. Granted, the 49ers’ defense has improved since then, but so has Mahomes.

“His mobility is unique,” 49ers defensive coordinator Robert Saleh said. “His arm strength is ridiculous. He’s very, very accurate. But what I don’t think people give him enough credit for is that he actually plays quarterback. There are a lot of quarterbacks in this league that will say no to the No. 1 option (in their progression), and then it just becomes streetball.

“Mahomes gets rid of the ball on time. He puts it where it needs to be. He hits a lot of throws in rhythm. And when he needs to take his shot (down the field), he knows how to buy time in the pocket. He’s a superstar in every way you can possibly imagine and he’s going to be tough to deal with.”

Never has Saleh praised a quarterback so highly.

Mahomes does everything for the Chiefs’ offense. He has accounted for 86% of their total offense in the playoffs, and was their leading rusher in both of their postseason games. He’s like a younger, bigger Russell Wilson.

But the 49ers have a dominant defense, and they feel it’s equipped to defend Mahomes now that they have Nick Bosa and Dee Ford, who weren’t on the 49ers last season.

This article has 139 Comments