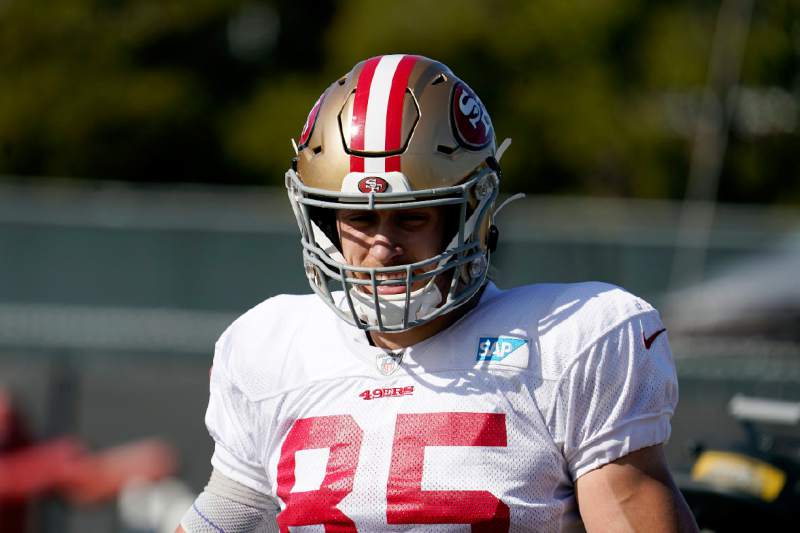 MIAMI — The 49ers deserve this moment.

They’re not frauds like the Rams, who didn’t belong in the Super Bowl last season. They made it because the officials missed an obvious pass interference call committed by the Rams in the NFC championship game, which allowed them to beat the Saints. Then the Rams scored just three points in the Super Bowl, got exposed and still haven’t recovered.

But the 49ers are the real deal, an outstanding team. They’ve been the best team in the NFC all season, and they’re one of the best 49ers squads in franchise history.

But the Chiefs are the real deal, too. They’ve won eight games in a row, plus they beat the Ravens, who beat the 49ers. Chiefs quarterback Patrick Mahomes never has lost a game by more than seven points during his professional career. The 49ers will have to play their best to beat him.

And their best might not be good enough — the Chiefs are one-point favorites. They’re supposed to win. A 49ers victory would be an upset. This is the first time the 49ers ever have been underdogs in a Super Bowl. Winning this game would be the biggest victory in franchise history.