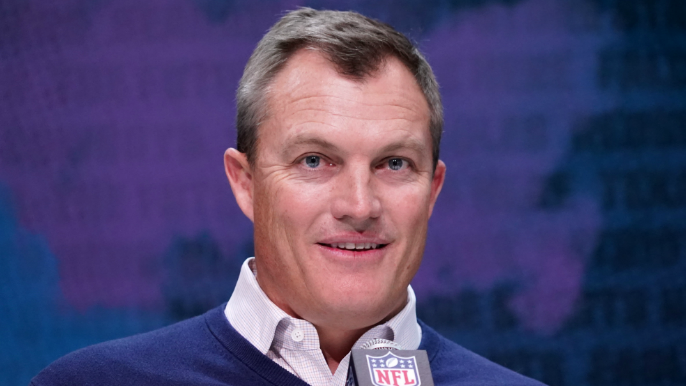 Check out the latest episode The Cohn Zohn. My dad and I discuss the Astros cheating scandal, ponder whether MLB Commissioner Rob Manfred is a bum and preview the draft for the 49ers. The draft discussion starts at 18:15.

This article has 131 Comments