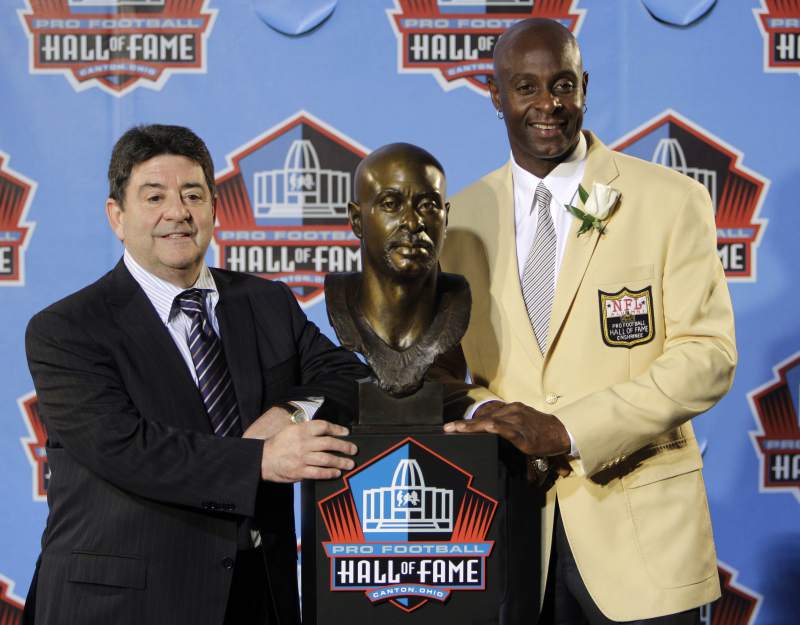 Check out the latest episode of The Cohn Zohn.

This article has 207 Comments