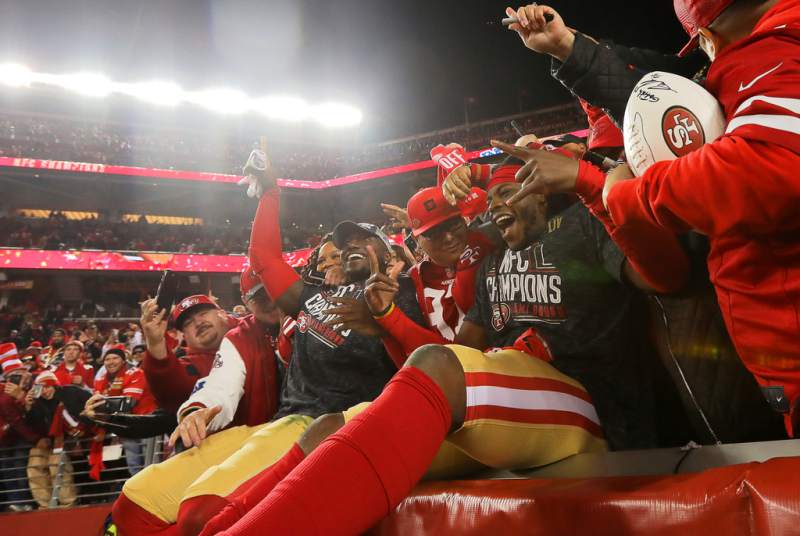 How are you getting ready for the 49ers to take on the Chiefs?

Are you going to the game? What are you travel plans? What will your pilgrimage look like?

Are you staying home? Will you wear special gear during the game? Do you have any Super Bowl superstitions? Did you use these in the ‘80s and ‘90s when the 49ers won five Super Bowls? Is there something you did in 2013 when they lost the Super Bowl that you swear you’ll never do again?

We want to know how you plan to spend Super Bowl Sunday and if you have any game day traditions or superstitions.

Email onlineideas@pressdemocrat.com with your name, city of residence, three-five sentences on your game day preparations and a photo showing off your 49ers gear and/or how you plan to celebrate. Your submissions will be entered in a drawing to win a $250 gift card to Oliver’s.

This article has 33 Comments