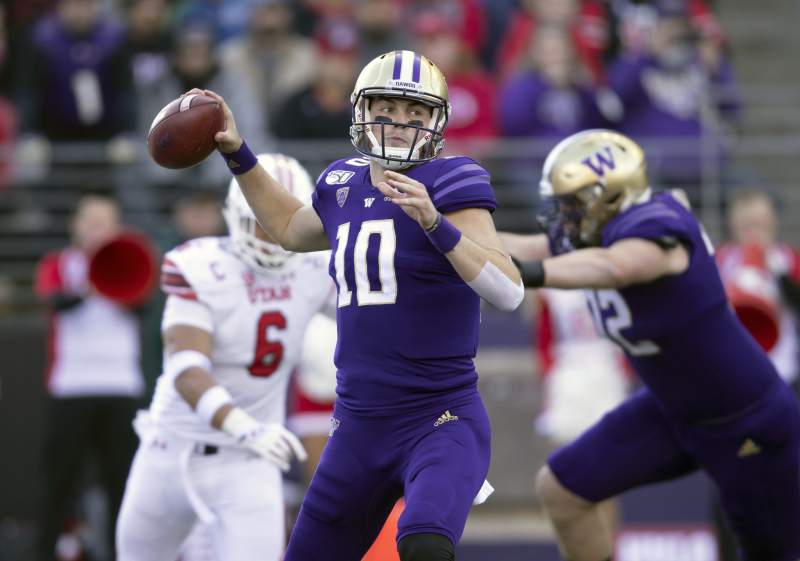 He looks for certain specific traits in quarterbacks. Jimmy Garoppolo, the 49ers’ current quarterback, may or may not have those traits, although he’s a good, winning quarterback.

Could Shanahan have his eye on another quarterback, someone in the upcoming draft? Someone unexpected?

Shanahan also wanted C.J. Beathard in 2017 and passed on Patrick Mahomes and Deshaun Watson. Wrong choice, but bold. Shanahan isn’t afraid to think for himself and make moves no one else would dream of. He has the courage of his convictions more than most coaches in the NFL.

So if there’s one quarterback in the upcoming draft who fits Shanahan’s prototype, it might be someone under the radar, just as Cousins and Beathard were.

This article has 826 Comments