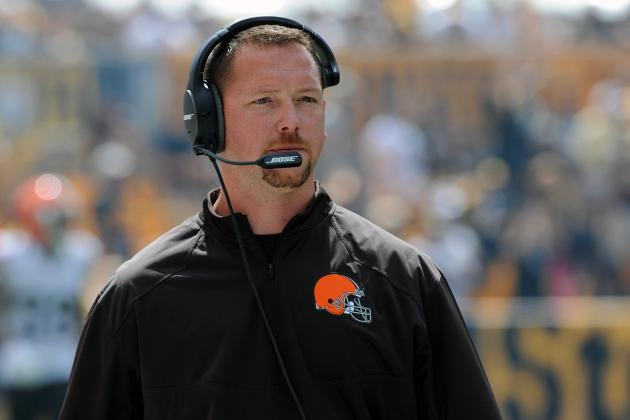 The San Francisco 49ers finally have hired a defensive coordinator, according to Matt Maiocco of CSNBayArea.com.

Here is the 49ers coaching staff:

This article has 225 Comments