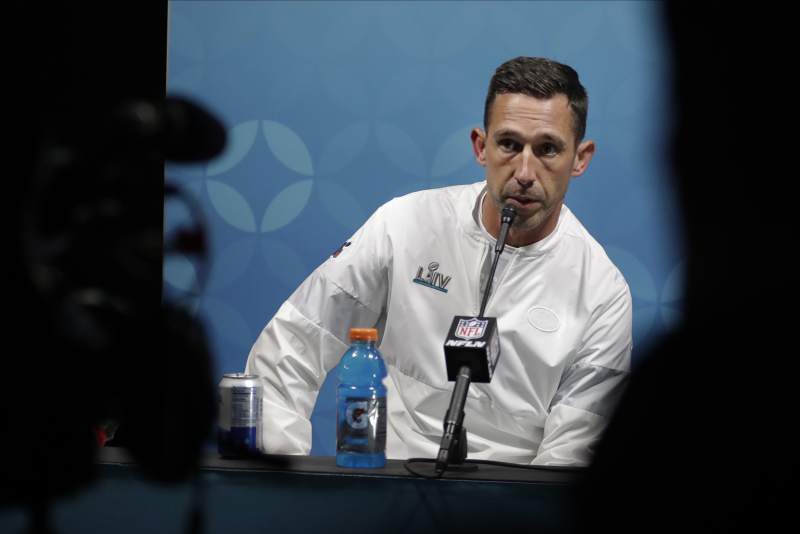 Check out my YouTube film breakdown of Super Bowl LIV.

This article has 250 Comments