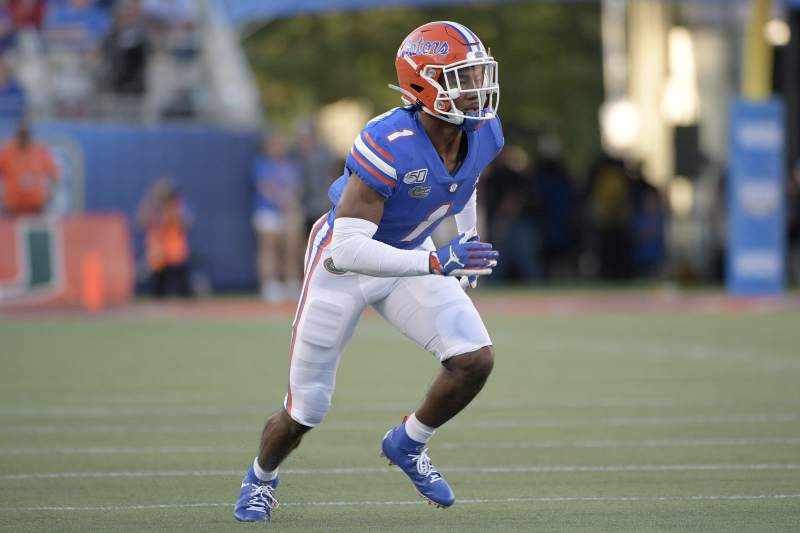 The 49ers have a chance to do something radical in the upcoming draft:

They can draft a cornerback before Round 3 for the first time since 2004, when they took Shawntae Spencer with the 58th pick.

Or they can get really daring, and draft a cornerback with a top-20 pick in Round 1 for the first time since 1981, when they took Ronnie Lott, who played cornerback for the first five seasons of his career and turned out to be pretty good.

This year, the 49ers own the 13th pick. And considering how their defense gave up deep pass after deep pass to the Chiefs in the fourth quarter of their Super Bowl loss, it’s clear the 49ers need a cornerback and should consider drafting one in Round 1.

But the 49ers strangely haven’t taken the cornerback position seriously since the days of Bill Walsh and George Seifert.

This article has 265 Comments