This is my first 49ers mock draft of the offseason, so I’m doing  just the first four picks. Please leave your own mock draft in the comment section.

Note: These are the picks I think the 49ers will make, not necessarily the picks I would make if I were running the team.

Round 1, pick No. 7: Shaq Lawson, OLB, Clemson. Replaces Aldon Smith as the 49ers’ weak-side edge rusher and plays defensive end in the subpackages as a rookie. Becomes a full-time starting outside linebacker in Year 2. 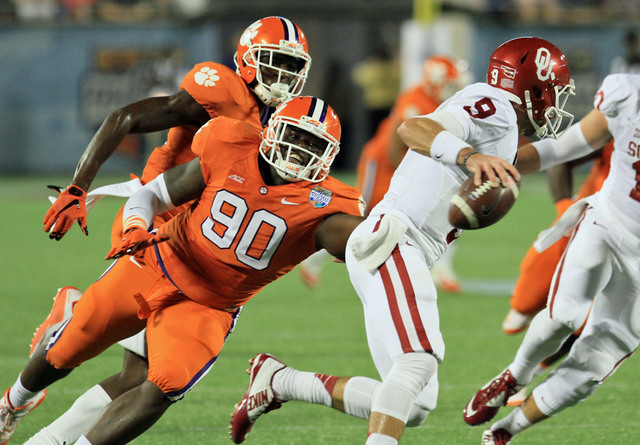 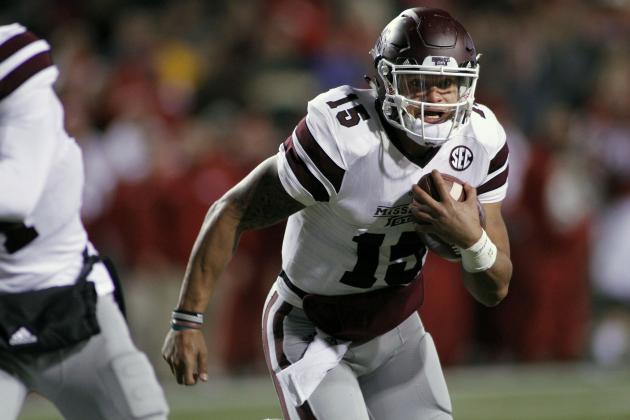 This article has 217 Comments