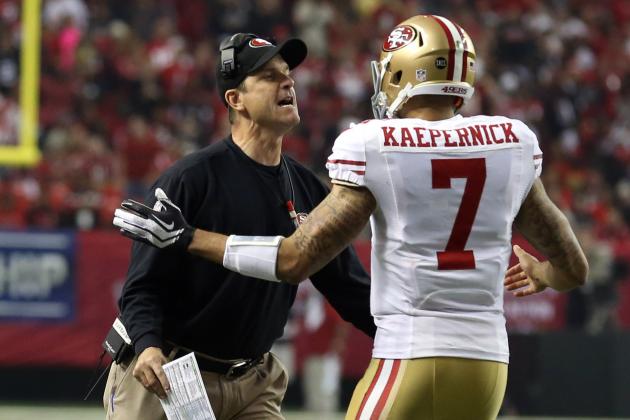 Here’s what Harbaugh said: “I acknowledge his right to do it, but I don’t respect the motivation or the action.”

UPDATE: Harbaugh has clarified his statement.

I apologize for misspeaking my true sentiments. To clarify, I support Colin’s motivation. It’s his method of action that I take exception to

This article has 152 Comments