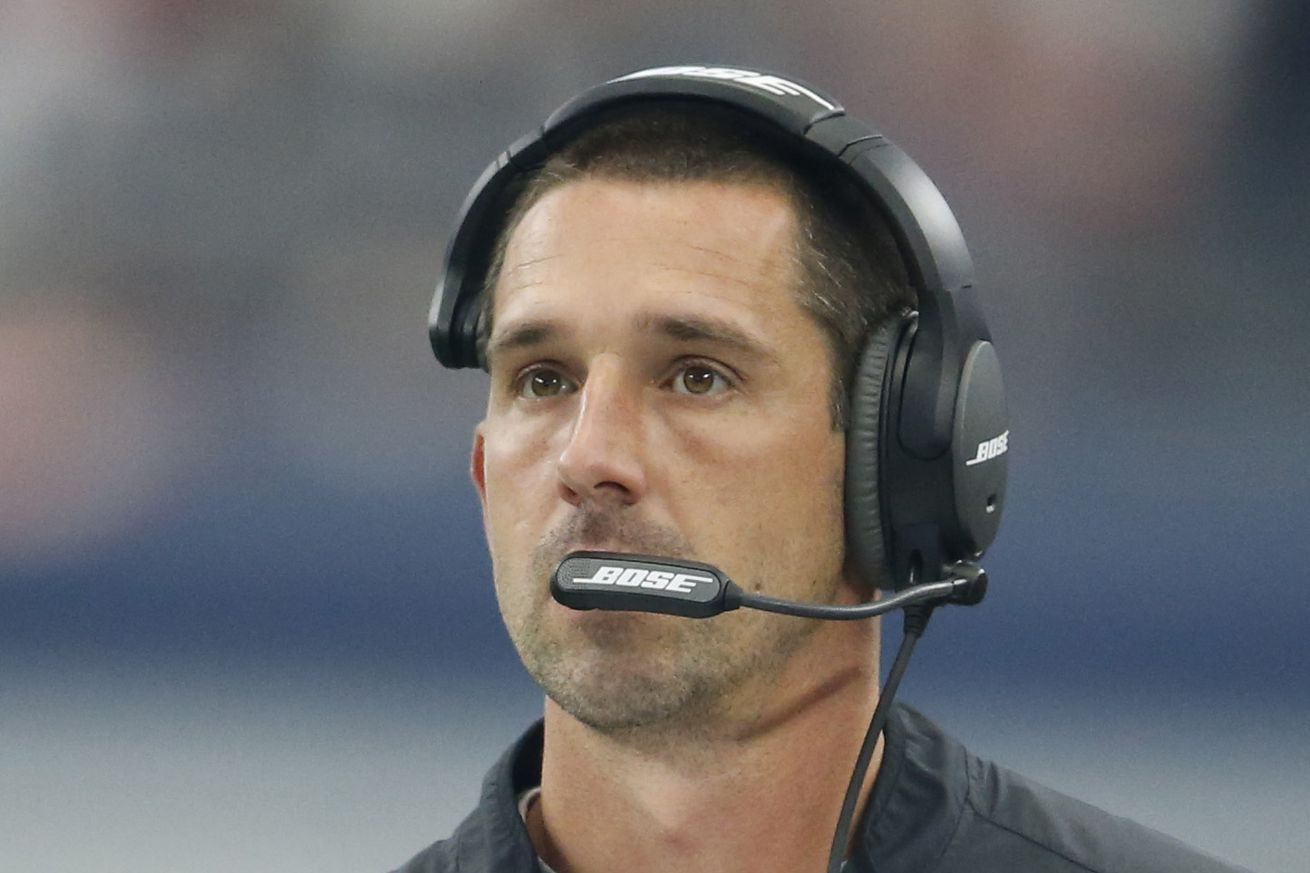 The search for the 49ers’ next head coach may be over, according to Michael Silver.

According to sources familiar with both parties, it is almost certain that Kyle Shanahan will accept the 49ers’ multi-year offer to be HC

Shanahan will essentially get to pick his GM from available candidates. I still believe Packers exec Brian Gutekunst is the favorite…

One more odd piece of information from Silver:

Niners’ interest in Tom Cable was real. Owner Denise DeBartolo York interviewed him on the phone today for an hour…

Questions for the class:

This article has 476 Comments