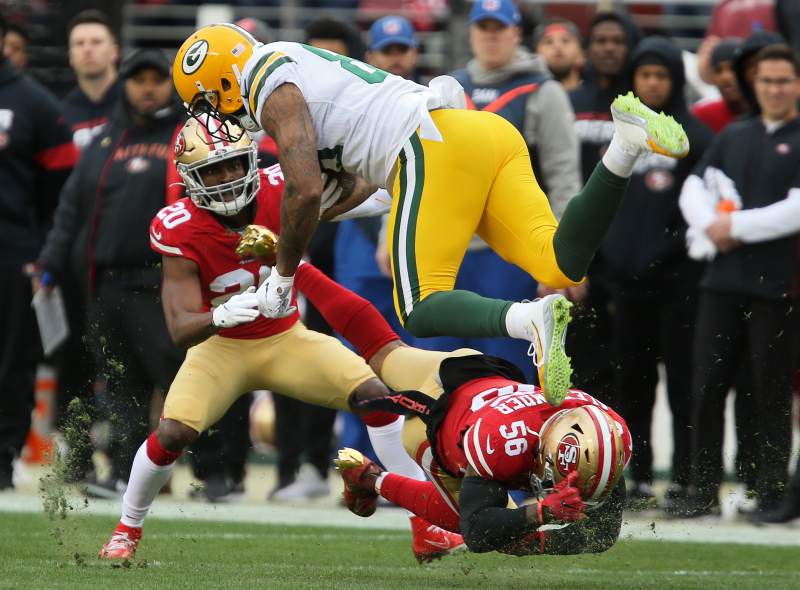 SANTA CLARA — The 49ers are going to the Super Bowl.

Two weeks from now in Miami, Kyle Shanahan will try to put the period at the end of this season’s sentence. The 49ers and the Kansas City Chiefs now are the focus of American sports. The 49ers have brought the focus back to the Bay Area with a 37-20 win over the Green Bay Packers.

“Coach Shanahan has talked to us for three years about how we’re this close,” George Kittle said. “It all finally came together.”

Forget that. The 49ers are going to the Super Bowl.

Click here to read the rest of my game story.

This article has 145 Comments